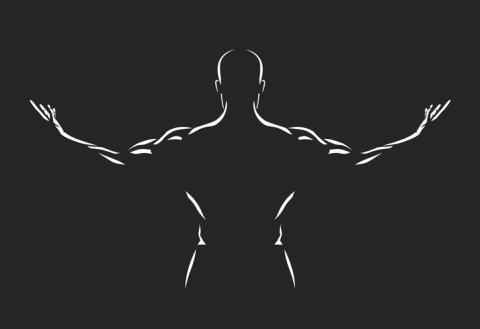 In an open letter to the EU Commission with the title Joint Letter: Reshaping the European Fiscal Framework, on February 17, 2021, a coalition of left-wing and green politicians, think tanks, and trade unions unsurprisingly led by George Soros made an appeal for a permanent common EU budget with the possibility of borrowing to support investments that advance the Green Deal and other pharaonic projects. In addition to the permanent EU budget, the letter calls for overriding and making more flexible EU fiscal rules and supporting fiscal policy with further monetary policy measures by the European Central Bank. What to say about these proposals? The permanent EU budget and the possibility of the EU to issuing debt have always been the pipe dream of socialist politicians who want a European superstate. This proposal would be an important step toward such a goal, as from then on the emerging European central state could assume more powers and further grow. The brakes would be off. Again and again socialists have tried to take advantage of crises to move closer to the goal of a European central state by creating new European institutions and increasing the power of the already existing ones. Now the covid-19 crisis is the perfect excuse to make another effort and create facts.