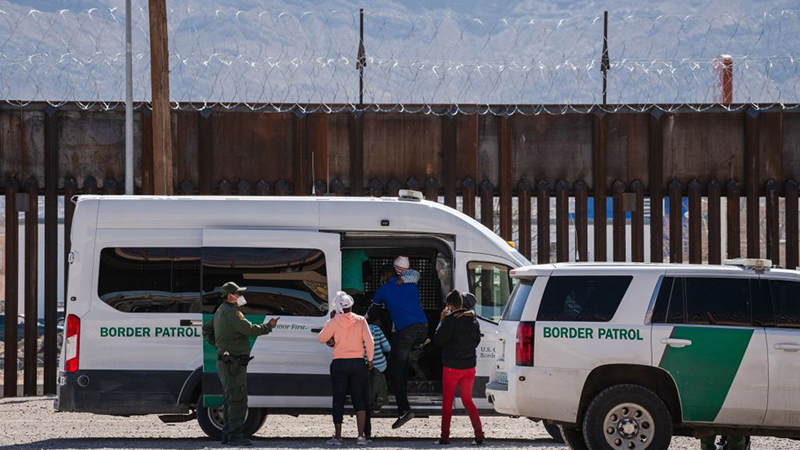 In a desperate attempt to avoid questioning about the worsening humanitarian crisis at the Southern border, White House Press Secretary Jen Psaki claimed that it is President Trump’s fault that thousands of children are sleeping on concrete floored cages without seeing the Sun for days.

As previously reported by CBS News, just under one month ago there were only NINE children being held in Border Patrol facilities, yet now there are over 4000.

[…] Even journalists for far left outlets are appalled by what is unfolding.

PBS White House correspondent Yamiche Alcindor asked Psaki to explain what on earth is going on.