Biden has gone longer without giving a Q&A press conference than any US president in modern history. 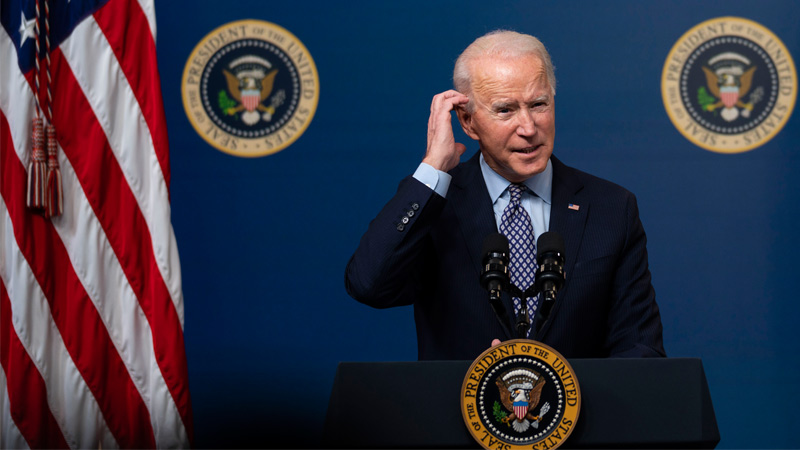 Joe Biden has gone longer without giving a press conference with questions and answers than any US president in modern history. Now the elation of his inauguration’s worn off, even his allied media are beginning to wonder why.

Monday marked Joe Biden’s 47th day in office, and also his 47th without appearing before the press to take questions. The president has sat down to several taped interviews, and has given brief soundbites to reporters at events, but not a single proper Q&A session has materialized.

He has gone longer without holding a press conference than any of his 15 most recent predecessors, all of whom faced the media within their first 33 days in office. Donald Trump waited 27 days, while Barack Obama – Biden’s old boss – held his first after just 20 days.

Many in the mainstream media were ecstatic when Biden was inaugurated, after four years of sometimes open hostility toward Trump. Yet even the most pro-Biden liberal news outlets are beginning to demand an appearance from the president.