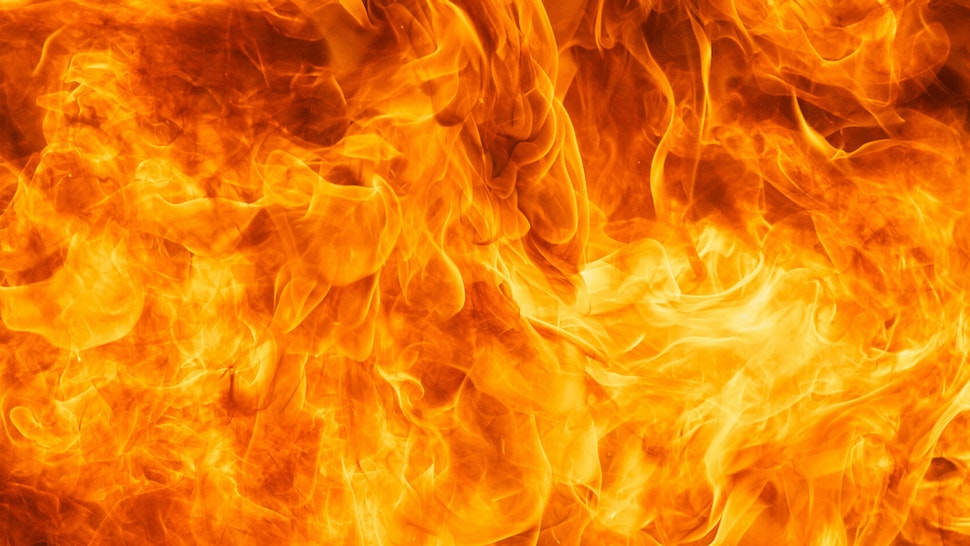 Two black teens have been charged with assault and arson in connection to the brutal death of a mentally ill white man in Rochester, New York.

The two reportedly sneaked into the home of the man on Friday afternoon, sprayed him with an ignitable fluid and set him on fire until 70% of his body was covered in second and third-degree burns.

[…] Apparently left to die, a man, identified as either a mail carrier or a gas and electric worker, burst into the apartment to try to put out the burning man. By the time the 911 call was made and police arrived, it was too late. The victim fought for his life for four days in a burn trauma unit before he passed.

The story was reported by local station WHAM 13 News, but the races of the individuals involved were not specified.