“A lot of these vulnerable populations use their life savings.” 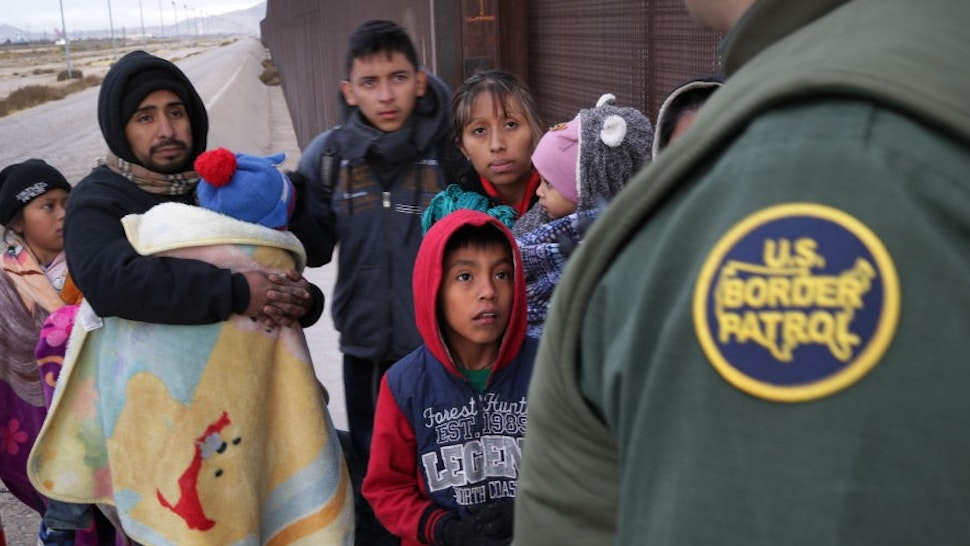 Traffickers bringing men, women and children across the U.S.-Mexico border made as much as $14 million a day in February, according to a new report published Monday.

“A lot of these vulnerable populations use their life savings. Some are essentially indentured servants and they’re working off this debt for a long period of time. In other cases, some of these migrants are asked to transport narcotics or some form of crime to work off a different part of their debt,” said Villareal, who recently retired after 30 years with the agency.

According to smuggling fee revenues estimated by the Customs and Border Patrol (CBP), traffickers made $411.5 million in February ferrying people from Mexico and Central American countries to the U.S. border — or $14.7 million for each day in February.