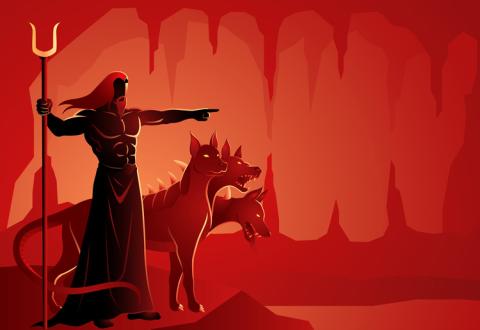 Hardly anyone talks of the table of virtues and vices anymore — which includes the Seven Deadly Sins — but in reviewing them, we find that they nicely sum up the foundation of bourgeois ethics, and provide a solid moral critique of the modern state.

Now, libertarians don’t often talk about virtues and vices, mainly because we agree with Lysander Spooner that vices are not crimes, and that the law ought only to address the latter. At the same time, we do need to observe that vices and virtues — and our conception of what constitutes proper behavior and culture generally — have a strong bearing on the rise and decline of freedom.

Let me illustrate. A speaker at a Mises Institute conference two years ago was explaining how problems of welfare, charity, and support for the poor could be handled through voluntary means — that is, through philanthropy. His explanation was brilliant, but a hand shot up.