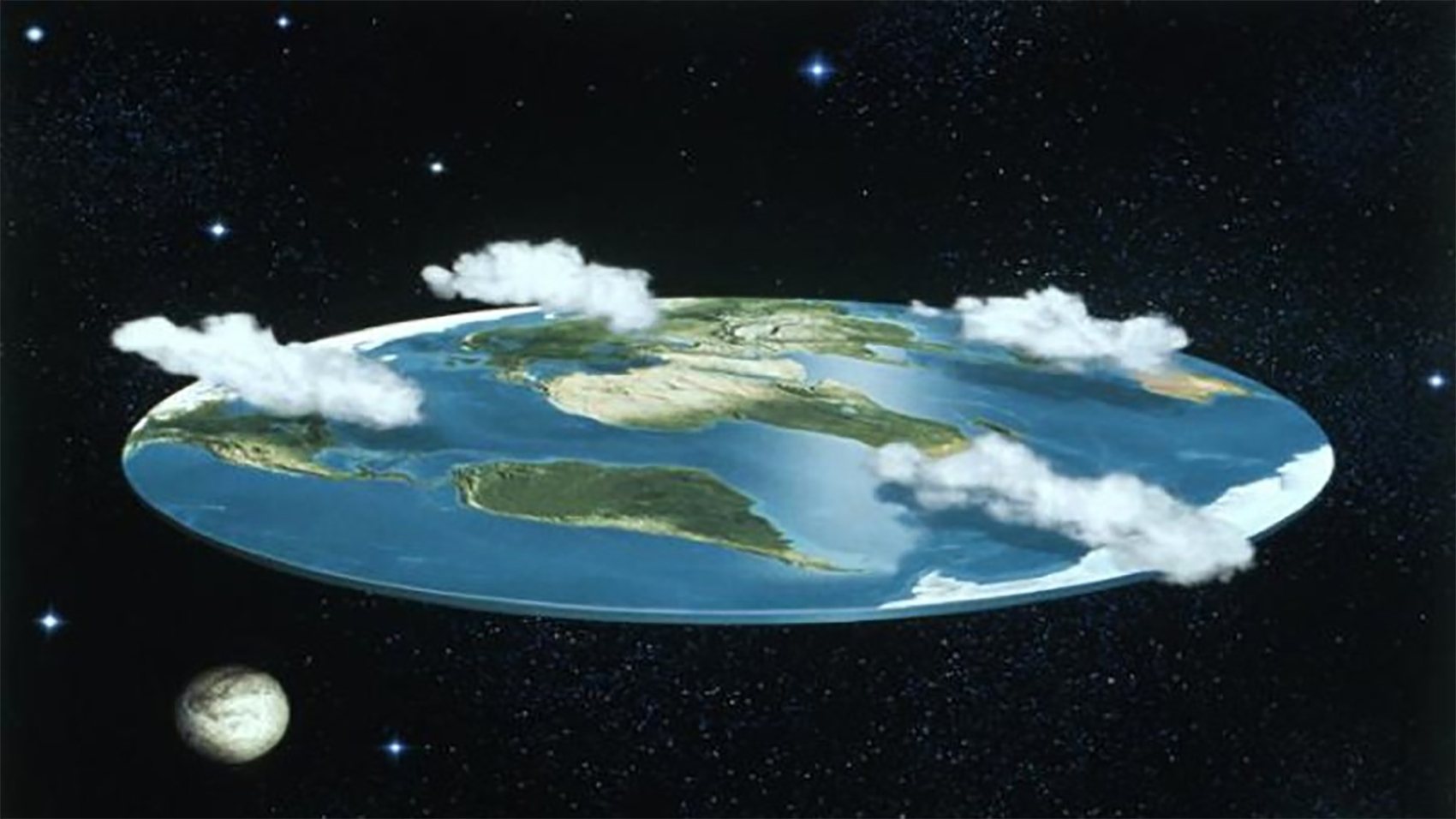 Getting along by going along with the patently absurd.

If it seems like the world has turned upside down it’s because it has. Right is wrong and wrong is right. Truth is lies and lies are truth. Knowledge is ignorance and ignorance is knowledge. Success is failure and failure is success. Reality is illusion and illusion is reality.

It would be comforting to say that this inversion is a plot by nefarious others. Comforting, but not true, in the pre-inversion meaning of the word true. Rather it stems from answers to questions that confront everyone. To think for yourself or believe with the group? To stand alone or cower with the crowd? It’s the conflict between the individual and the collective, and between what’s true and what’s believed.