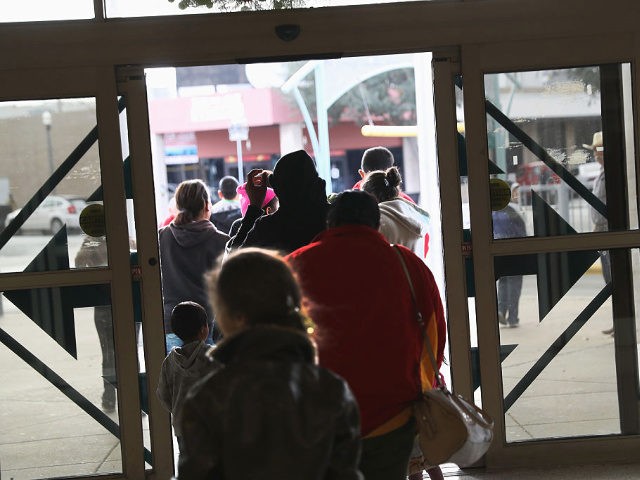 “What we are seeing is a true surge at the border,” Blackburn said on SiriusXM’s Breitbart News Daily with host Alex Marlow. “It is a crisis, and this is a crisis of the Biden administration’s making. When President Biden basically said our border is open — you’re not going to be deported, you’re not going to be turned away — people saw that as receiving an engraved invitation to come to the U.S. to get in line and try to get the benefits.”