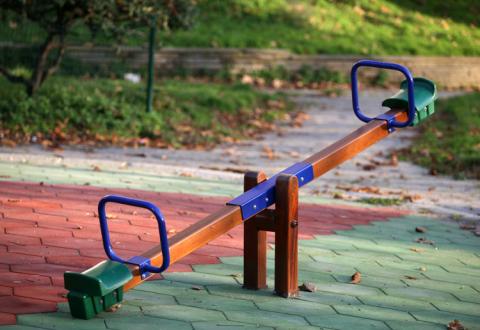 For most commentators economic stability refers to an absence of excessive fluctuations in key economic data such as real gross domestic product (GDP) and the consumer price index (CPI).

According to popular thinking stable economic environment in terms of stable price inflation and a stable output growth acts as a buffer against various shocks. This makes it much easier for businesses to plan. In this way of thinking in particular, price level stability is the key for economic stability.