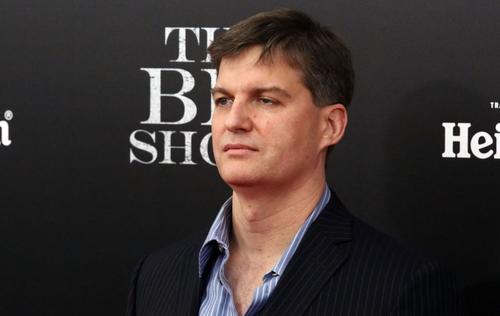 Just as he was cementing his reputation as one of America’s most visible and credible market skeptics over the booming bull run in stocks, crypto, real estate etc, Michael Burry’s warnings about elevated valuations, NFTs and the risks of Weimar-style hyperinflation (not to mention “out of touch” billionaire Bill Gates) have been abruptly removed from Twitter.

Why? Because apparently the infamous “the Big Short” investor’s incendiary tweets have drawn the attention of federal regulators, according to him.

Burry posted an abrupt farewell on his twitter feed (where his following has recently swelled to hundreds of thousands of followers) claiming that the SEC had recently “paid us a visit.” Before deleting practically all of his tweets, he shared a YouTube link to a song by the punk band Suicidal Tendencies. Though Burry is known for deleting individual tweets, he left his farewell message up for all to see.