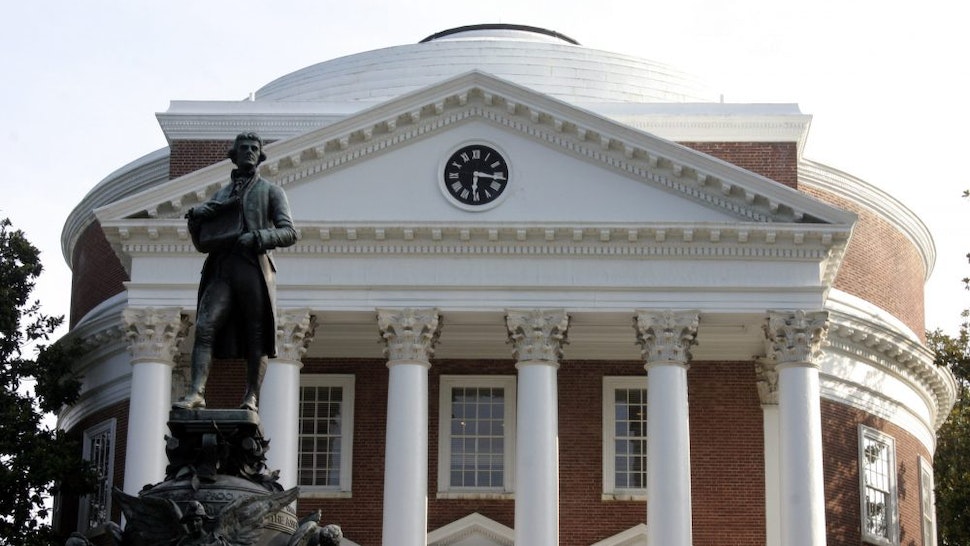 “Charlottesville: The beautiful-ugly it is,” wrote Walker, who has been mayor since 2017. “It rapes you, comforts you in its c** stained sheets and tells you to keep its secrets.”

“Is this better? I’m asking the person who reported my short poem to FB,” Walker wrote.