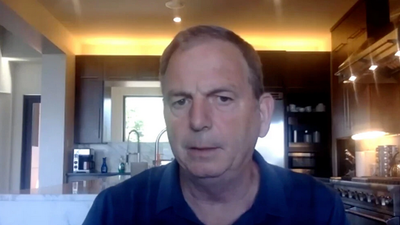 Leaders of the Lincoln Project – a cadre of anti-Trump Republicans who raised $87 million to oppose the former president’s reelection – knew about co-founder John Weaver’s sexual harassment allegations involving young men after being warned multiple times last year, yet Weaver remained at the organization for at least seven months after the first report, according to an in-depth investigation by the New York Times‘ Danny Hakim, Maggie Astor and Jo Becker.

Citing a mix of anonymous sources and former employees, the Times found that the group knew about Weaver’s aggressive harassment of young men since at least January, 2020, when an employee for the group’s digital marketing firm, Tusk, told board member and contractor Ron Steslow that Weaver “had a history of flirting with gentlemen over Twitter in an inappropriate fashion.”