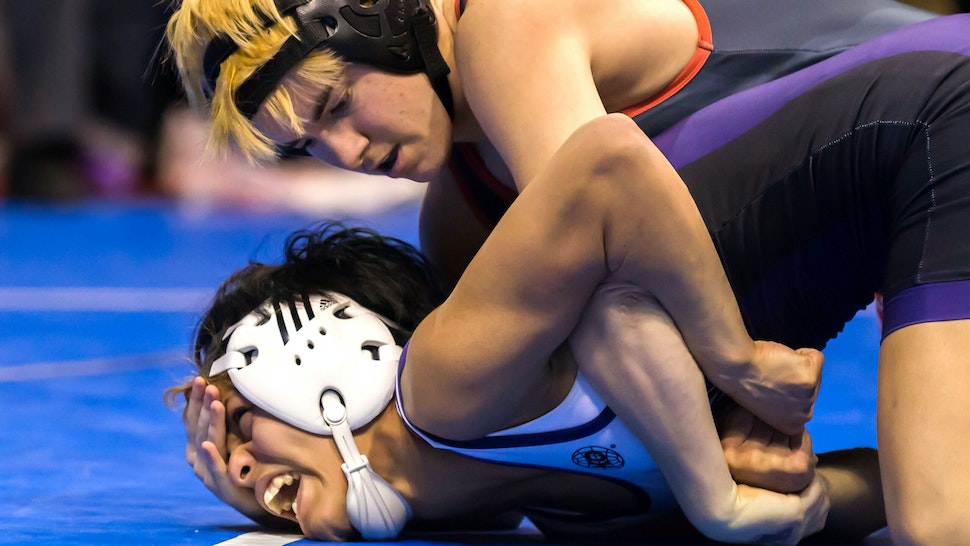 A new poll released from a left-leaning news publication found that there is broad support for banning biological males from competing against biological girls in female athletics.

“Former President Donald Trump railed against transgender athletes in female sports in his CPAC speech a few weeks ago. Other prominent voices on the right have joined in, calling it an example of political correctness having a real-world impact. Our latest POLITICO/Morning Consult poll shows broad support for the GOP position, extending across gender, age and, to a lesser degree, party,” Politico reported. “Overall, 53% of registered voters support banning transgender athletes from competing in women’s sports, versus a third who oppose such a ban.”