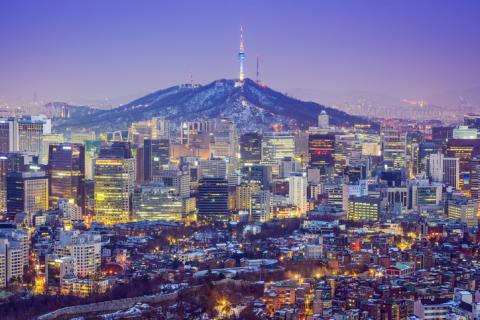 America’s military footprint abroad is unmatched in human history. With more than eight hundred military bases in over seventy countries across the globe, the US is in an ideal position to carry out all sorts of imperial adventures, though the emerging multipolarity on the world stage with the rise of Russia and China has thrown several wrenches into many of the regime change orchestrators’ wildest fantasies.

America’s overstretched presence abroad began to receive significant pushback after bungled nation-building experiments in Afghanistan and Iraq. Donald Trump’s election in 2016 initially created fears of a potential US retrenchment in global affairs. Many members of the foreign policy “Blob” genuinely feared large-scale troop withdrawals and disbandment of alliances like the North Atlantic Treaty Organization (NATO). Trump’s previous statements during his presidential run did hint at a desire to significantly scale back the post–World War II liberal internationalist order, which had many in the Blob up at night.