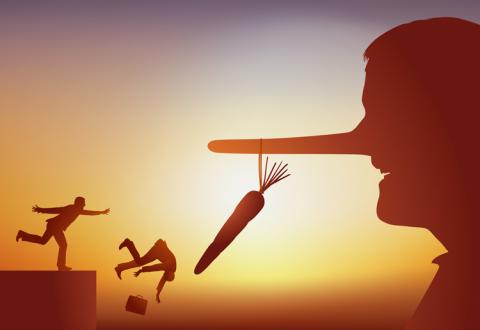 On March 18, Joe Wiesenthal of Bloomberg Markets had MMT economist Stephanie Kelton on the show. If you’re not familiar with modern monetary theory, they think governments should print more money because deficits aren’t a big deal. At one point in the show, Wiesenthal asked, “If we don’t need to worry about deficits, why do we have taxes?” Kelton’s response was illuminating.

Now, the traditional excuse for taxes is, paraphrasing Oliver Wendell Holmes, that they are the “price of civilization.” Skeptics point out that, historically, societies with very low taxes were often far more civilized—think the Dutch Golden Age, Islamic Golden Age, Victorian England, the pejoratively named “Gilded Age” in American history—that thirty-year golden age when almost everything useful was invented. And, yet, throughout that period, federal receipts were one-fifth what they are today.