The former president’s wild CPAC speech was full of misleading claims, but he made a valid point about schools. 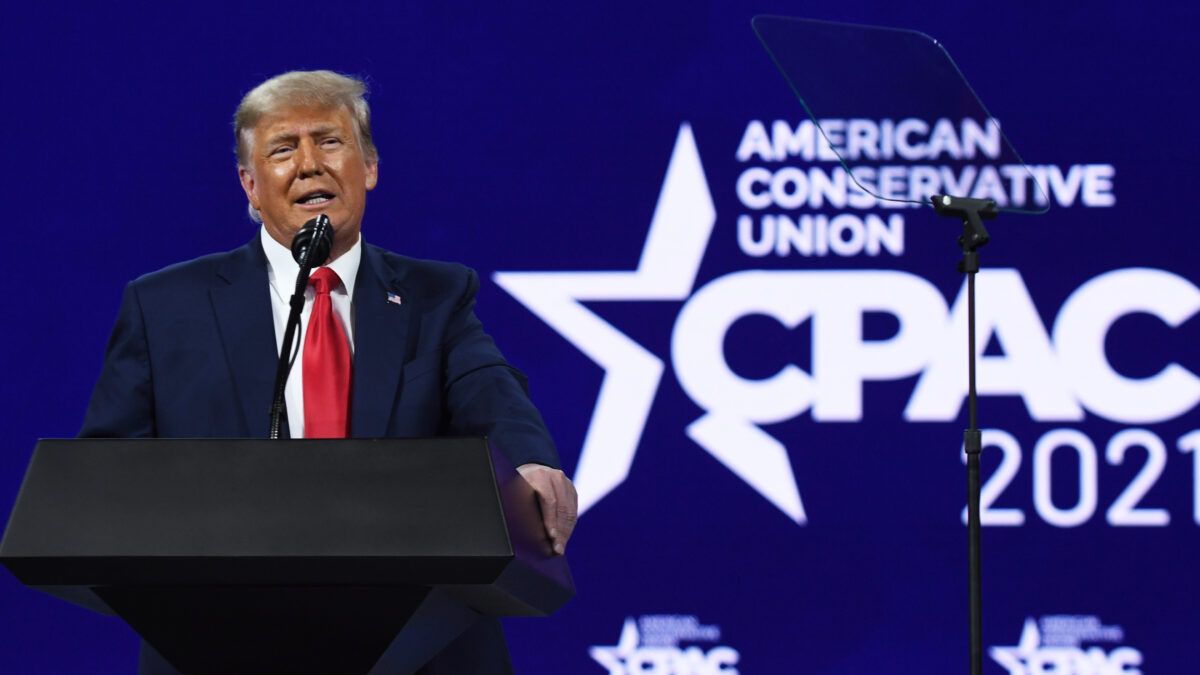 “We had virtually ended these endless wars,” said Trump, in characteristically contradictory fashion.

Trump recited bizarre talking points from former speeches: He said the U.S. should never have gotten involved in Iraq—but at the very least, the U.S. should have taken Iraq’s oil. He stated flatly that “we reject cancel culture,” though he did not define the term in any detail. He also claimed that wind farms were killing all the birds.

And of course, Trump suggested—wrongly—that he actually won the 2020 presidential contest. “I may even decide to beat them for a third time,” he said, hinting at a potential run for the presidency in 2024.