To prevent creation of ghettos and parallel societies. 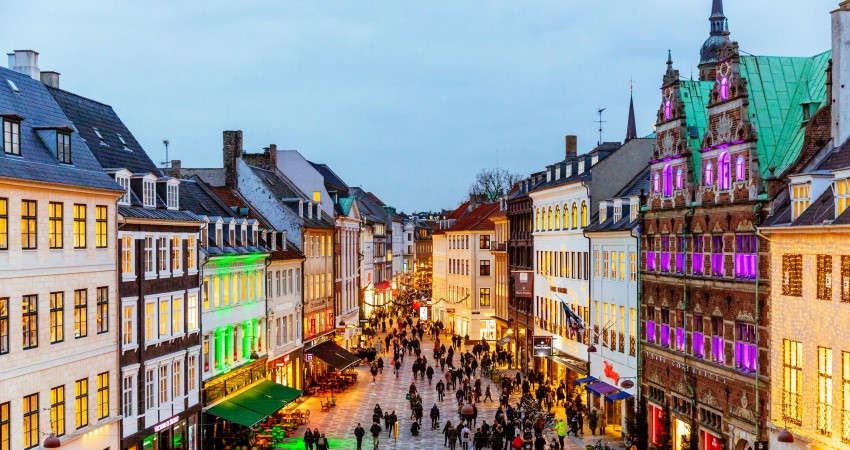 The Danish government has announced that it will limit the number of ‘non-western’ residents in neighborhoods to 30 per cent in order to “reduce the risk of religious and cultural parallel societies.”

The policy, which will be implemented over the next 10 years, recognizes that multiculturalism must be restricted in order to create cohesive communities.

[…] The Social Democratic government made the announcement earlier today, with Interior Minister Kaare Dybvad Bek asserting that too many non-western residents in one area leads to the creation of ghettos, although that exact term has been removed from the legislation.

Out of Denmark’s 11.8 million inhabitants, around 11 per cent are of foreign origin, of whom 58 per cent are from non-western countries.

Denmark also recently became the first European country to tell Syrian migrants to return to their home country now that it is safe.