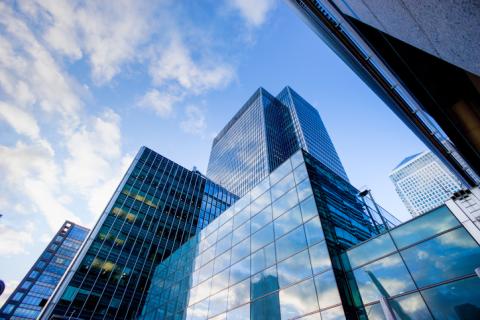 It’s hard to crack the headlines of the financial pages, what with GameStop, bitcoin, Tesla, and squeezes of one sort or another. There is a squeeze in commercial real estate that won’t shock anyone, or shouldn’t. That squeeze is tenants unable to pay owners and owners unable to pay lenders.

It’s possible the pandemic will fizzle, someone will snap their fingers, and everything will revert to the precovid economy. But indications are that commercial real estate will take lumps, some that will be fatal.

Noel Quinn, chief executive of HSBC, told the Times the plan was “long term,” because there would be “a very different style of working than before.” You may wonder what the bank pays in rental costs. The Times describes it as “several billion.”