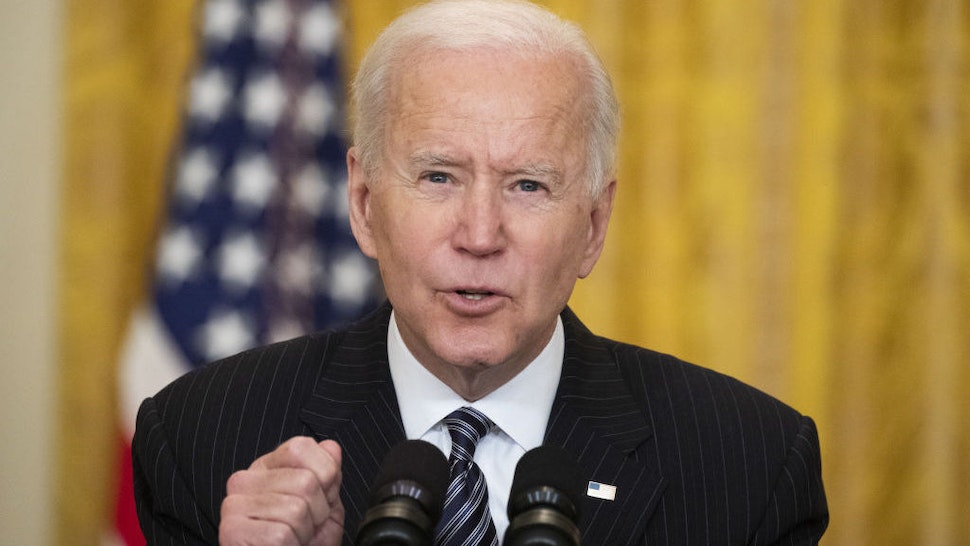 The Biden administration is working on its next legislative push, billed as an infrastructure package but with much broader impact, which would cost between $3-4 trillion.

The push comes after the White House and Democrats in Congress passed along partisan lines a $1.9 trillion COVID aid package, dubbed a “Trojan horse” by Republicans, that directed billions toward Democratic spending priorities. Democrats in the Senate were able to push the legislation through without GOP support because of a process called reconciliation, which scraps the 60-vote filibuster for bills on taxes and spending.

Biden’s next priority is passing through an even larger spending package, ostensibly on infrastructure though the plan includes many economic and structural changes sought by progressives, piece by piece, according to The New York Times. The plan is to address a number of administration priorities such as climate change, inequality, inequity, and racism. The package is estimated to cost $3 trillion, but could easily go as high as $4 trillion with additional tax credits and incentives.