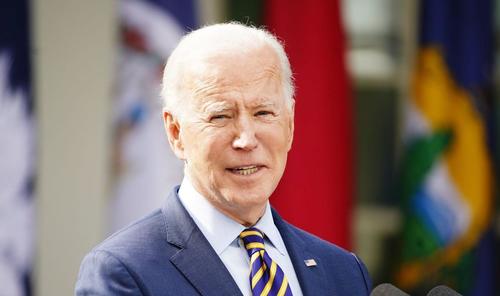 Households across the US rejoiced over the weekend as they received their first stimulus checks. And as BofA’s team of analysts parses exactly how millions of Americans will spend this money (will they buy washing machines and toasters? Or dump it into crypto/GME?), Bloomberg is out with a chilling report alerting Americans to the inevitable reality that President Biden is about to switch gears from spending to fundraising.

Of course, we use that term loosely: Despite the fact that Biden just shelled out another $1.85 trillion to finance a third round of stimulus checks (not to mention hundreds of billions in handouts to states and municipalities), his administration isn’t raising money to pay for that. Instead, they’re looking to finance a Democratic “New New Deal”.