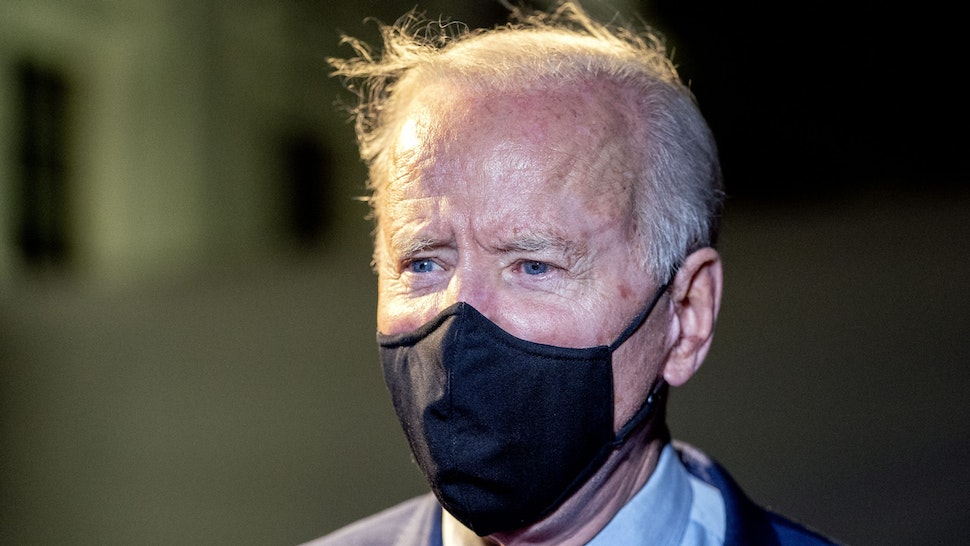 Democrat President Joe Biden reportedly held a recent secret meeting in the White House with “historians” to discuss how “big” of an agenda he could push and how “fast” he could “jam” it through.

The agenda that Biden is pursuing would bring “once-in-a-lifetime historic changes to America,” Axios reported. Democrat Senate Majority Leader Chuck Schumer declared in November that if Democrats won both U.S. Senates in the Georgia runoff elections that Democrats would “change America.”

“The historians’ views were very much in sync with his own: It is time to go even bigger and faster than anyone expected. If that means chucking the filibuster and bipartisanship, so be it,” the report said. “People close to Biden tell us he’s feeling bullish on what he can accomplish, and is fully prepared to support the dashing of the Senate’s filibuster rule to allow Democrats to pass voting rights and other trophy legislation for his party.”