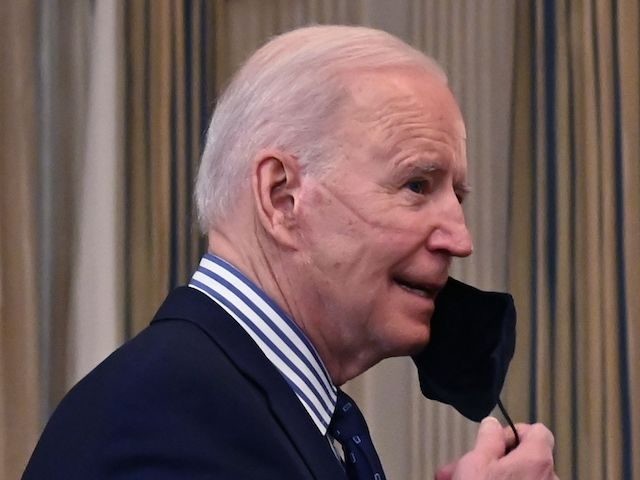 A top aide to President Joe Biden described the coronavirus as “the best thing that ever happened to him,” according to a recently released book.

The book, Lucky: How Joe Biden Barely Won the Presidency, details how Biden adviser Anita Dunn made the remark in private to a campaign “associate.”

The book’s authors, Jonathan Allen of NBC News and Amie Parnes of the Hill, said Dunn’s comments were what “campaign officials believed but would never say in public.”

Dunn’s comments were first reported by the Guardian after the paper obtained an early release copy of the book.