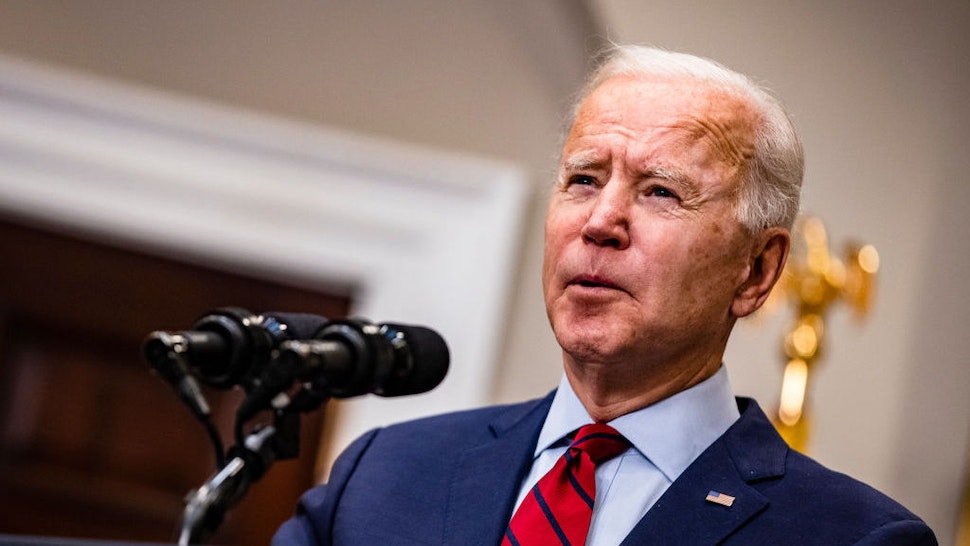 President Joe Biden is reportedly attempting to sniff out federal bureaucrats installed by and loyal to his predecessor to purge the federal government of Trump supporters.

On his way out, former President Donald Trump appointed dozens of his supporters to government boards and committees, and installed many others in career positions within the federal government. The Biden White House is now working to undo Trump’s work, fearing that those Trump supporters may interfere with Biden’s agenda, according to NBC News.

The practice of outgoing presidents installing a number of their supporters into more permanent posts in the federal government, called “burrowing,” is not new or uncommon. Experts approached by NBC News said that Trump’s burrowed officials are different in number and temperament than previous administrations, calling those Trump supporters “dangerous.”