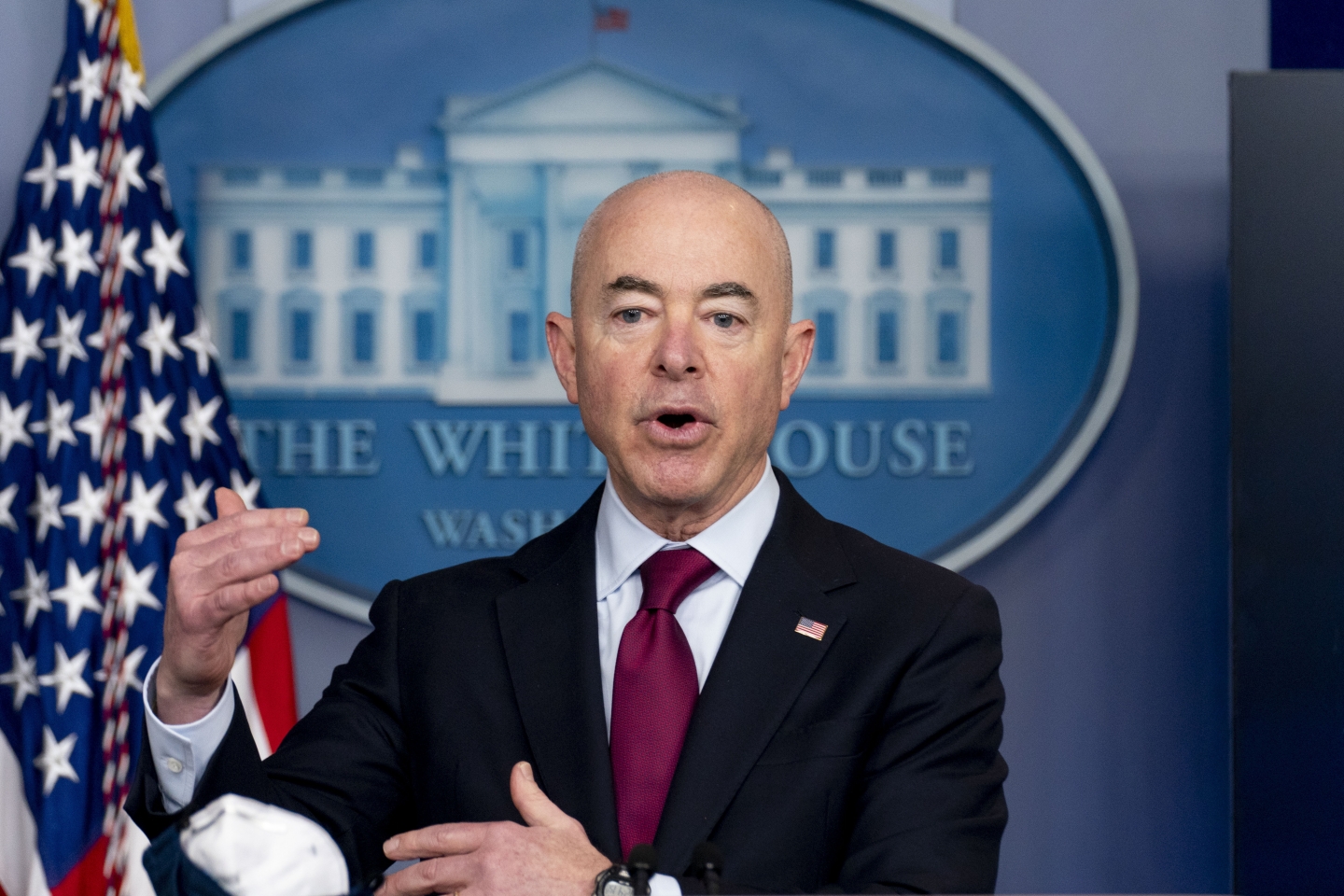 “There is absolutely no immigration crisis on the southern border.” That’s the repeated message from the Biden administration. It simply isn’t true.

Our leaders are telling Americans to ignore the overcrowded immigrant centers and caravans on the way. Don’t look at unaccompanied minors, arriving in record numbers. Those are mere “challenges.” Want to see for yourself? Sorry, no can do. The administration has blocked journalists from inspecting immigration facilities or accompanying the Border Patrol on their rounds. This is not the way to discuss democratic choices. It’s the way to grow mushrooms.

The media blackout and litany of false statements are reminiscent of the most dazzling press spokesman of modern times, “Baghdad Bob.” The mouthpiece for Saddam Hussein during the Iraq War famously told the world press, “There are no American infidels in Baghdad. Never!” What made his statement so memorable was that, just behind him on camera, American bombs were exploding. American troops were swarming into the country. He bravely — inanely — denied it all. U.S. soldiers, he said, “hold no place in Iraq. This is an illusion.” He was soon captured by those illusory troops.