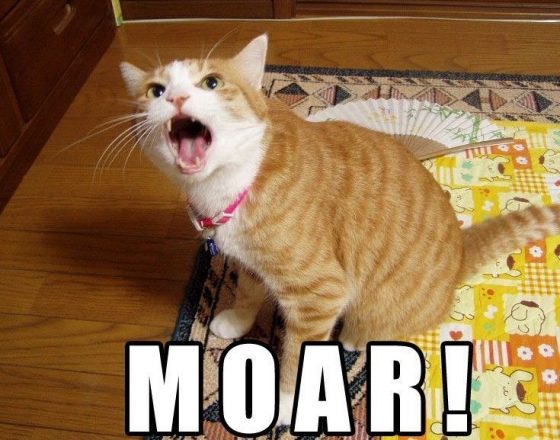 There seems to be a growing consensus in Washington that the only way to fix the worst economic downturn in more than 70 years is by giving out much more free money. Joe Biden wants more “stimulus”, Treasury Secretary Janet Yellen wants more “stimulus”, and most members of Congress from both parties want more “stimulus”. Of course none of the previous “stimulus packages” that we spent trillions of dollars on fixed the economy, but they insist that this latest one will finally do the job. In addition to the 1.9 trillion dollar package that Biden has already proposed, Democrats in Congress are now pushing monthly direct payments to parents that have children under the age of 18. Needless to say, that proposal has overwhelming support among the American people, because direct socialist payments have become wildly popular since they were first introduced last year. But by borrowing and spending so much money, we are literally committing national suicide, but very few people are concerned about that at this point.