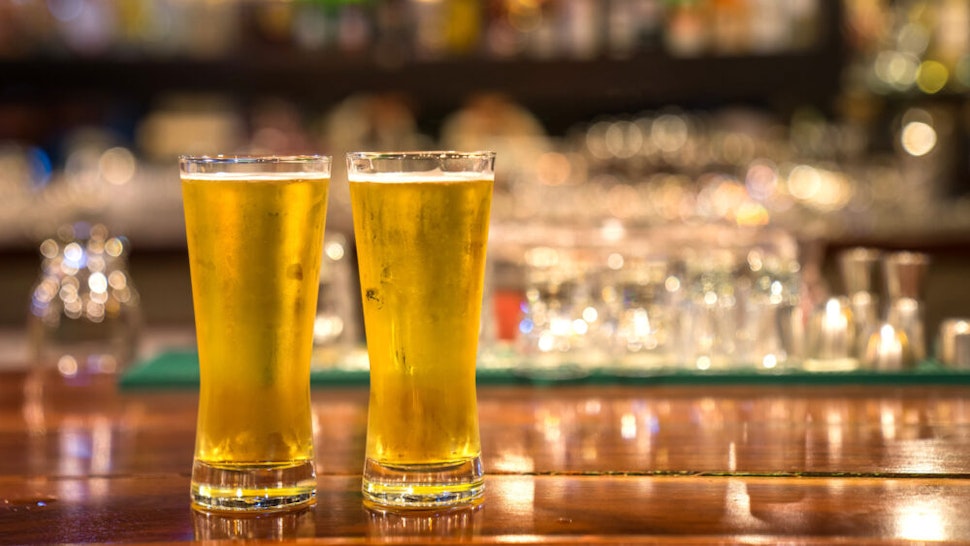 The owner of a brewery in Democrat-controlled Los Angeles says that a security camera inside his business caught a health inspector dancing after she had just reportedly informed the business that it had to close.

“Bart Avery, one of the owners of Bravery Brewery in Lancaster, Calif., said the inspector visited the brewery at about 11 a.m. on Super Bowl Sunday,” Fox News reported. “She told one of his employees that the brewery was in violation of county guidelines because there was no food truck, and it had to close, he said.”

Avery told Fox News that the health official ended up being wrong with her assessment that the brewery had to close because they were only serving drinks to go, which does not require them to have a food truck to remain open. Avery said the official ended up acknowledging there was a mistake and they did not have to close down. He later received an apology over the phone from one of the health official’s bosses.