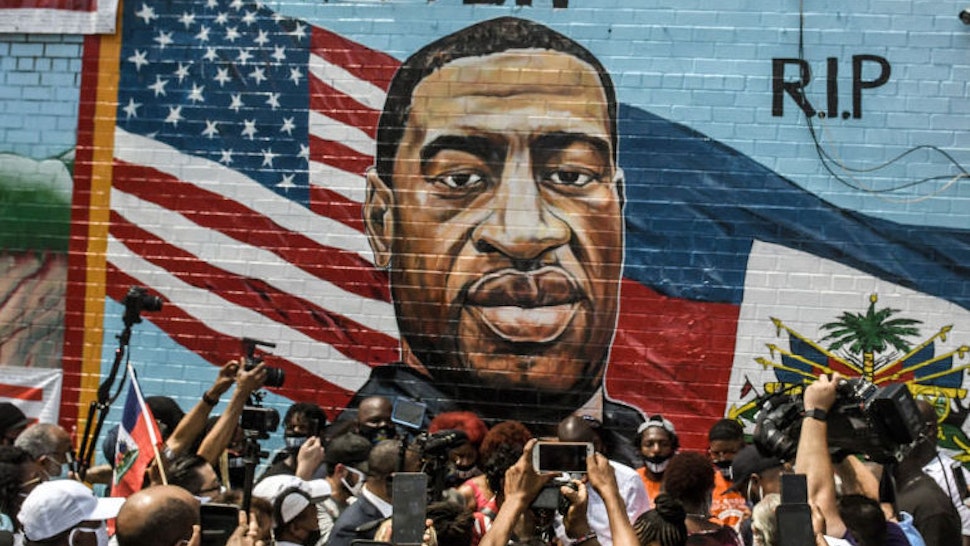 The administration at the University of Toronto was recently enlightened on why two separate washrooms are generally established for men and women sharing co-ed residencies.

The University is temporarily changing its policy on gender-neutral bathrooms after two separate incidents of “voyeurism” were reported on campus September 15 and 19. Male students within the University’s Whitney Hall student residence were caught holding their cellphones over female students’ shower stalls and filming them as they showered.