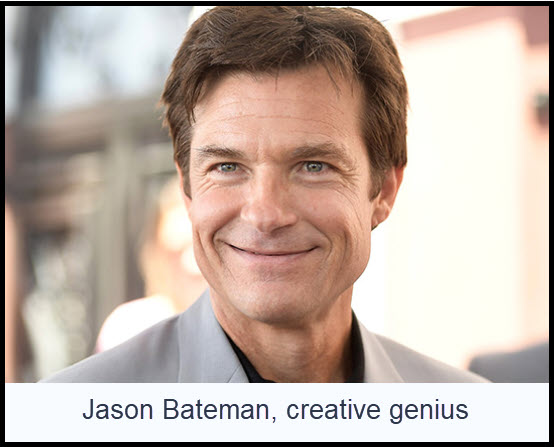 This is a perfect time to catch up on the best of television, since so many of us are watching more of it these days, particularly on Saturday nights. I’ve been assiduously avoiding all news for the last month or so and am faintly aware of the impeachment proceedings and Biden’s energy pipeline kill-shot only because they were mentioned by subscribers in the Rick’s Picks ‘Coffee House’. My news embargo has been as tight as I, a lifelong news junkie and former newspaper editor, can make it. I canceled a subscription to the Wall Street Journal that had run for nearly 40 years, and I don’t even watch Tucker anymore, let alone network or local news.

Collateral damage from the red/blue color war still raging in America has so far amounted to the loss of two friendships, one of them stretching back 65 years. When I was scheduled for chemo and radiation, this old buddy came down to Florida to see me through a horrific first week that was to have included massive infusions of metal-heavy chemicals and enough X-ray exposure to kill just about any living thing. At the last minute, I opted instead for a surgery-only treatment at M.D. Anderson Center in Houston. This allowed my friend and I to spend the week taking epic walks on the beach, enjoying some of South Florida’s best restaurants, and discovering the hidden pleasures of Delray’s Asian massage parlors, his area of special expertise. My friend is from the theater world, the founder of one of the country’s most successful non-profits. He is a self-described anarchist, and his politics could not be further from mine.