US soldiers will remain in war zone 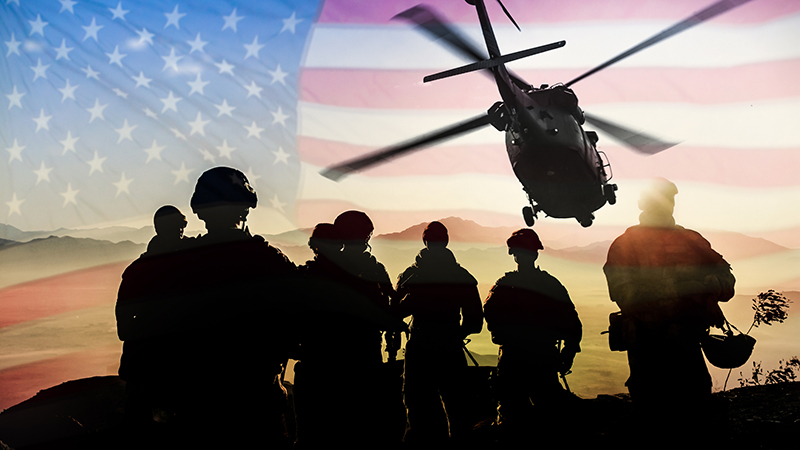 President Trump’s plans to completely withdraw all US troops from Afghanistan this year now appear to have been scrapped according to NATO and Pentagon sources.

Speaking to Reuters, an anonymous NATO official said “There will be no full withdrawal by allies by April-end.”

The move was also confirmed by three other NATO officials.

The source suggested that “conditions have not been met” for a full withdrawal, and that the Biden administration will likely not seek to withdraw remaining US troops.

“With the new US administration, there will be tweaks in the policy, the sense of hasty withdrawal which was prevalent will be addressed and we could see a much more calculated exit strategy,” the source noted.