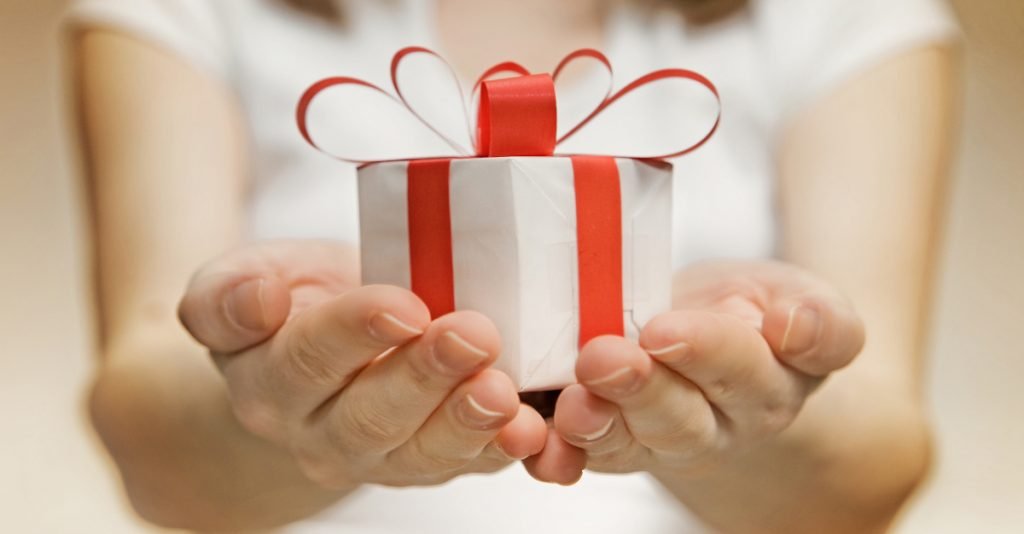 In the early first century AD, in the final years of his reign, the Roman emperor Augustus imposed a new tax on his subjects called the vicesima hereditatium.

In Latin this means literally “twentieth of inheritance”, and in effect it was a 5% tax (i.e. 1/20th) on money and property that was inherited after someone died.

Augustus exempted close relatives from paying the tax– so someone’s children, for example, didn’t have to pay. But everyone else had to fork over a piece of the action to the Roman state.

Subsequent Roman emperors modified the law; Trajan, a second century AD emperor, created a ‘floor’ for the tax, so that anyone who inherited below a minimum amount wouldn’t have to pay.