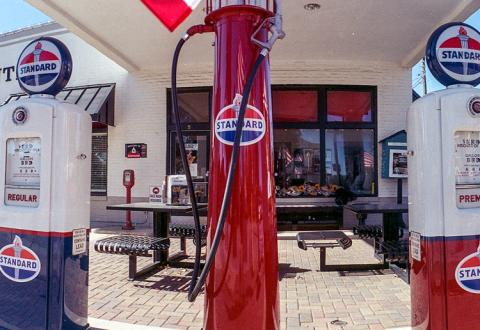 The purge of conservative and libertarian voices on social media was, as Ron Paul put it, “shocking and chilling, particularly to those of us who value free expression and the free exchange of ideas.” People from the conservative side of the aisle, but also others, have called for solutions like antitrust laws regulation of social media even to downright nationalization of Big Tech companies. Comparisons are made with the so-called robber barons in the late nineteenth and early twentieth centuries. According to popular “wisdom,” people like John D. Rockefeller, Cornelius Vanderbilt, and others made profits due to immoral and unethical competition practices that granted a monopoly status to their companies. Now, just like in the past, government needs to step in to protect the consumer, who is being exploited.

These comparisons don’t help the case for government regulation of Big Tech if we take a close and honest look at the history of antitrust laws.