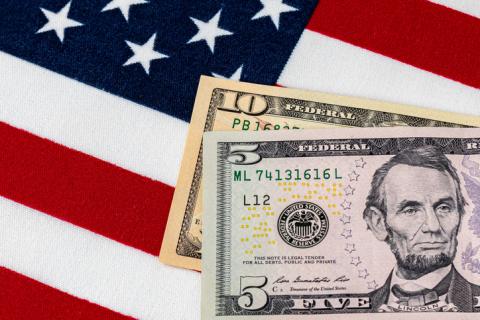 In recent years a number of economic studies have concluded that small to moderate increases in the minimum wage do not necessarily cause a discernible decline in employment. Social activists have seized on these findings to argue that there are no job losses and that it is possible to increase mandated wages by almost any amount without ill effects. The result has been a rush to raise the minimum wage to $15 in a number of states and cities and now at the national level.

The reality is that there is little consensus among economists about the effects of the minimum wage on aggregate employment. In their 2014 book What Does the Minimum Wage Do? Dale Belman and Paul Wolfson survey over two hundred minimum wage studies and conclude that moderate increases can raise the wages of low-income workers without significant employment effects. A 2019 paper by economist Jeffery Clemens is a shorter survey of many of the same studies. It concludes that the case for large increases (an increase from $7.25 to $15 would qualify) “is either mistaken or overstated” and adds that “[i]n contrast to the research emphasized by advocates, the broader body of work regularly finds that increases in minimum wages cause job losses for individuals with low skills.”