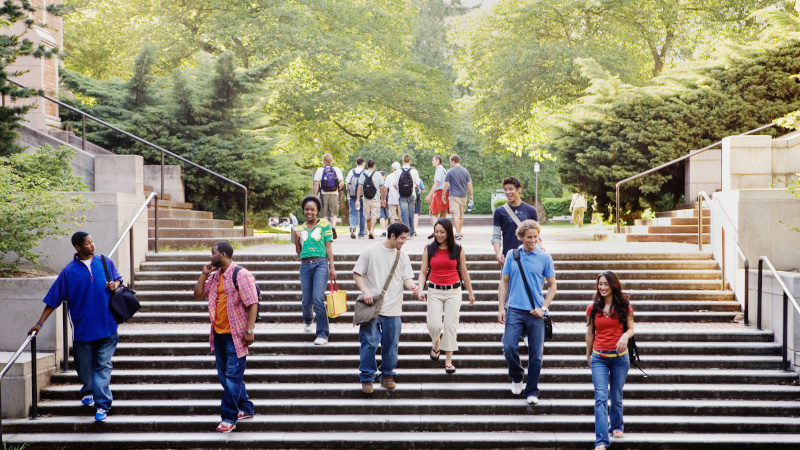 Legislators in Georgia and Arizona are advancing bills that would allow illegal immigrant students to pay in-state tuition at state schools, though American citizens from other states would still pay out-of-state tuition.

Meanwhile, the Virginia General Assembly passed a bill that would allow illegal immigrant students to access state financial aid and school-based aid, even though they already pay in-state tuition.

The 1996 Illegal Immigration Reform and Immigration Responsibility Act states that anyone “not lawfully present” in the United States is not eligible for “any postsecondary education benefit,” unless citizens have the same eligibility for that benefit.

While U.S. Citizen and Immigration Services considers DACA students to be lawfully present, DACA only applies to eligible individuals who were brought to the United States prior to June 15, 2012. According to the National Council of State Legislatures, supporters of such a bill may dodge IIRIRA by basing in-state tuition on residency,not citizenship.