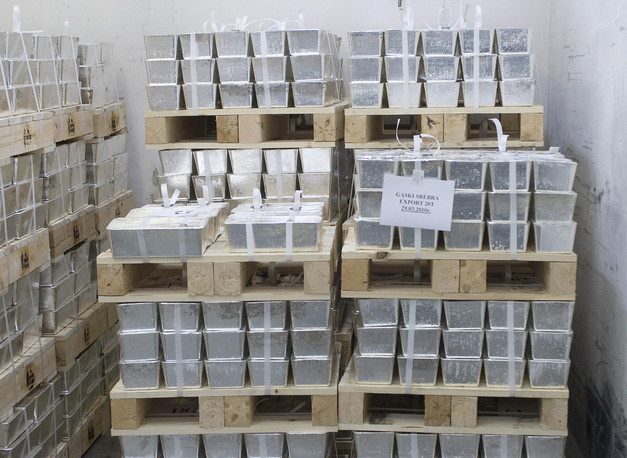 Less than a week ago in ‘Houston, we have a Problem”: 85% of Silver in London already held by ETFs’, we explained how with the emergence of the #SilverSqueeze, the silver-backed ETFs which claim to hold their silver in London, now account for 85% of all the silver claimed to be stored in the London LBMA vaults (over 28,000 tonnes of the LBMA total of 33,609 tonnes). This, for anyone who can out 2 and 2 together, does not leave very much available silver in London for silver ETFs or for anyone else, especially the largest silver ETF in the market the giant iShares Silver Trust (SLV), which let’s not forget has the infamous JP Morgan as custodian.

That SLV has seen massive dollar inflows in late January and early February with corresponding jumps in claimed silver holdings is now widely known, but is worth repeating here, for what’s about to come next.