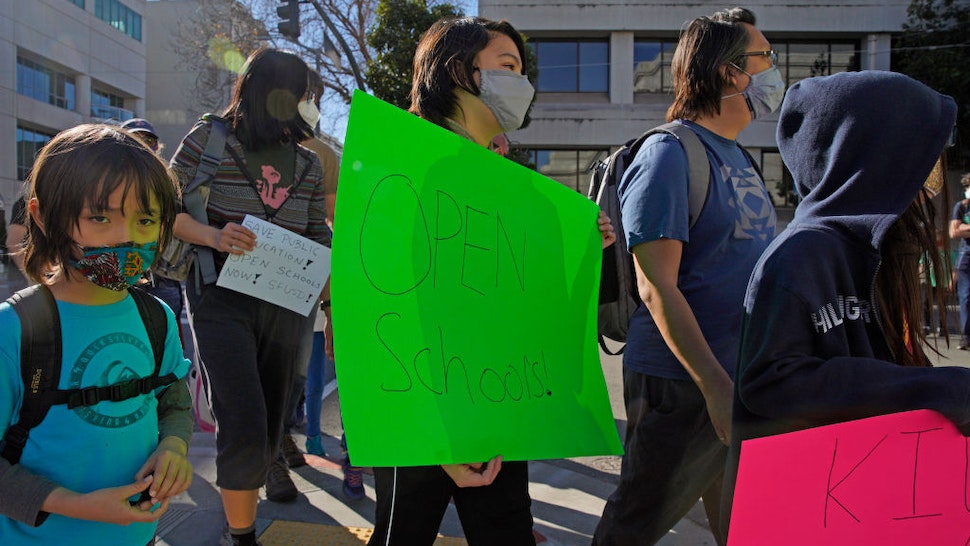 An alarming number of San Francisco students have committed suicide as a result of the prolonged coronavirus lockdowns, a lawsuit filed by the city against the school district alleged Thursday.

The Associated Press reported that the lawsuit filed by San Francisco City Attorney Dennis Herrera includes “ alarming testimony from hospitals in the San Francisco Bay Area, doctors and parents on the emotional and mental harms of extended distance learning.”

Allison Arieff, the mother of a 15-year-old daughter, is quoted in the lawsuit as saying she found her daughter “curled up in a fetal position, crying, next to her laptop at 11 am” and that she often cries during the day. Arieff added that her daughter is frustrated and “losing faith not just in [San Francisco Unified School District] SFUSD but in the world.”