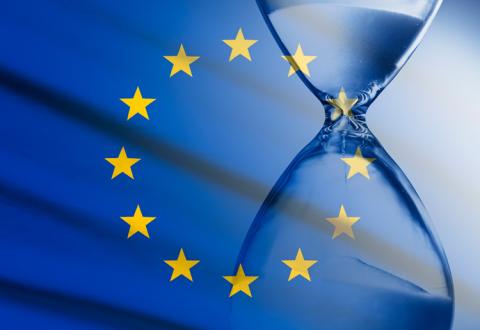 Following former president Donald Trump’s election defeat, the legacy media and Swamp creatures glowingly declared that populism is dead and buried, never to be resurrected on a massive scale ever again. But were the victories of Trump and Brexit matches that ignited the flames of populist movements? Despite the rest of Europe essentially dismissing figures and parties who championed comparable antiestablishment, anti-immigrant policies in 2017, voters might be giving these same forces a second look now that “the experts” have failed tens of millions of people in the age of the pandemiconomy. From France to Portugal to the Netherlands, the populist wave may rise once more.

Le Pen Is Mightier Than the Sword

President Emmanuel Macron is not the most popular man in France right now. According to dozens of opinion polls since July 2020, the French leader’s disapproval rating has routinely topped 50 percent, with the latest batch of surveys exceeding 60 percent. Could this signal his demise at next year’s presidential election? It could be a case of Le Pen is mightier than the sword.