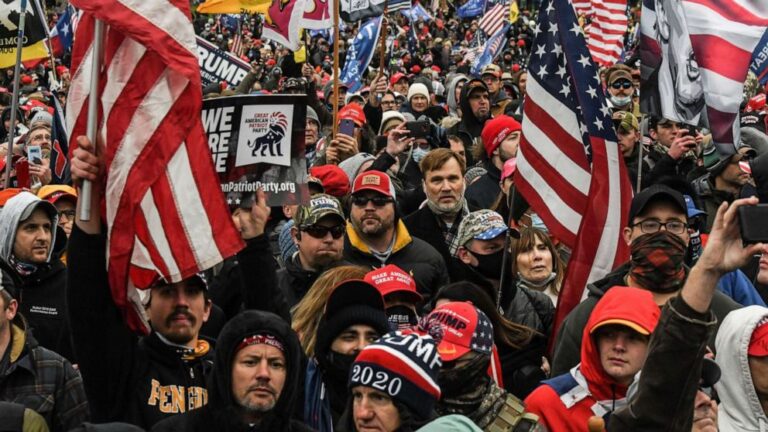 In order for tyranny to be established, people who love freedom must first be demonized.

It seems like this would be an easy historic fact to accept, however, it’s very common for state propagandists and establishment shills in the media to cloud the argument. The conflict between the political left, globalists, conservatives and patriots is awash in misdirection. This article is my appeal to cut through that engineered fog, but before anything else is discussed, we need to recognize a fundamental truth:

If leftists and globalists were not trying to take away our individual and inherent liberties, then we conservatives and moderates would have no reason to fight.

The political left and the globalists are the ONLY people consistently using censorship, mob intimidation, violence, economic ransom, subversion and government oppression to get what they want. And, what they want is control; there is no denying it.