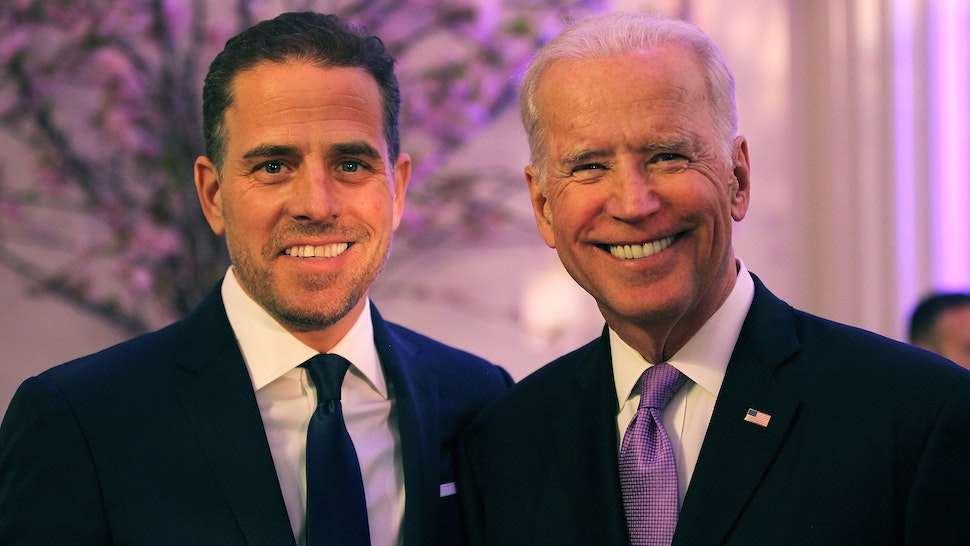 Walter Shaub, who served as director of the OGE from 2013 to 2017, said the president’s comments on Hunter’s recently announced memoir “Beautiful Things” potentially violate ethics rules and compared the president’s comments to a “book promotion tour,” according to the Washington Examiner. Shaub served most of his tenure under former President Barack Obama before resigning from former President Donald Trump’s administration.