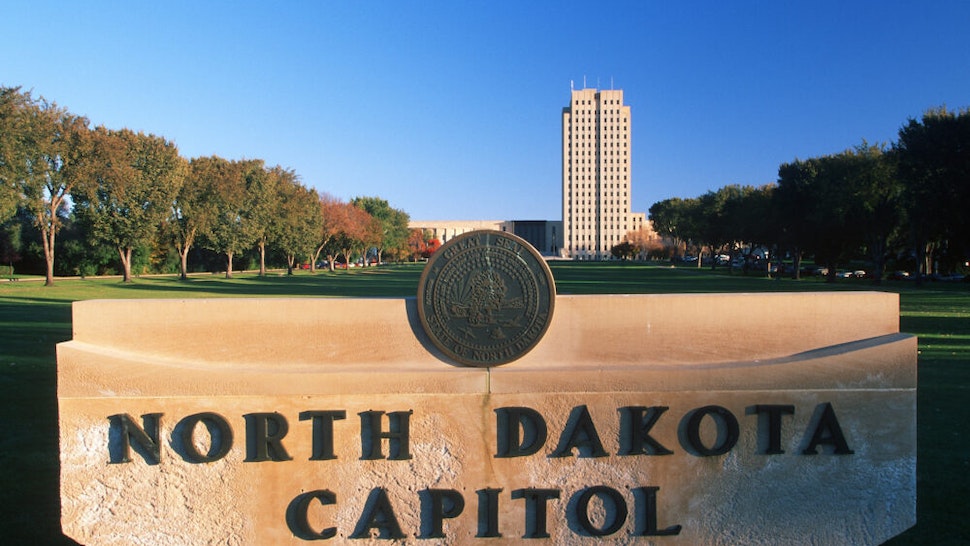 The North Dakota state House of Representatives passed a bill Thursday that requires school athletes to participate on sports teams that correspond with their biological sex.

HB 1298 passed the state’s lower chamber 65-26 and is now slated to head to the state Senate, according to the Grand Forks Herald.

“This is about girls competing with girls, ensuring equal opportunity and keeping a level playing field in girls’ sports,” said state Rep. Kathy Skroch (R-Lidgerwood), who co-sponsored the bill. “It upholds 50 years of progress and protecting women against discrimination and advocates for the preservation of biological standards.”

The bill’s main sponsor, state Rep. Ben Koppelman (R), appealed to history and biology to support his position, arguing, “Some have said this bill just doesn’t follow the science. We’ve got science going back well before the United States that backs this. This isn’t new science. Men and women didn’t just cease to exist. They’ve existed for a long time and we’ve been able to recognize the differences.”