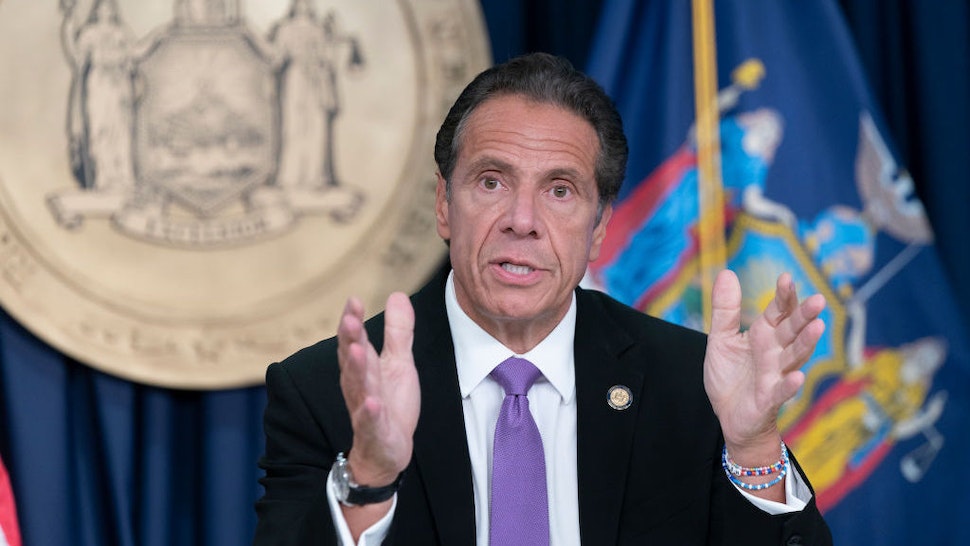 Democratic leaders of the New York State Senate are moving to strip Gov. Andrew Cuomo of his emergency powers as the embattled executive continues to suffer fallout over his handling of the pandemic.

Democratic lawmakers have hammered Cuomo in the days since a top administration aide reportedly admitted that the governor’s team hid health data on seniors over fear that it could spark a federal investigation. Cuomo later denied that his administration hid any data.

Stripping Cuomo of his emergency powers granted during the COVID-19 outbreak would be a stunning rebuke of the governor’s handling of the pandemic by his party allies in the state legislature, according to The New York Times. A vote on the motion to strip the governor of emergency authority could come as soon as next week.