RINO faction of the GOP does not want Donald Trump to run again in 2024. 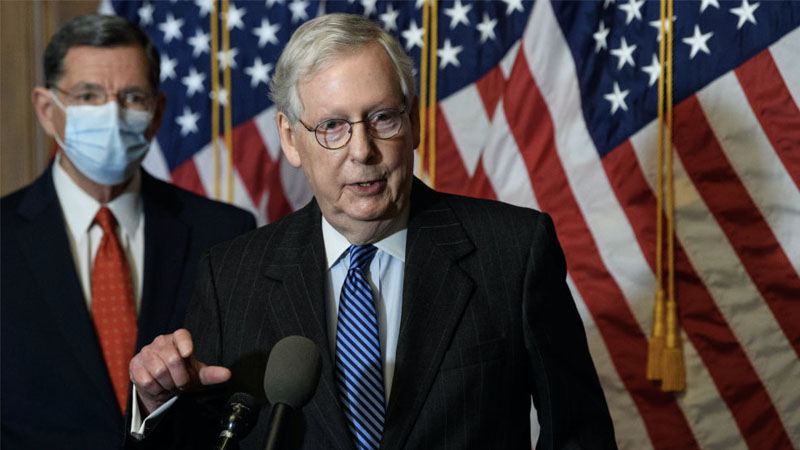 Senate Minority Leader Mitch McConnell warned that he would oppose some pro-Trump Republican candidates because they may not be “electable.”

The Kentucky senator told Politico that his focus was on winning in 2022 and if that meant opposing candidates aligned with President Trump’s platform, then so be it.

“My goal is, in every way possible, to have nominees representing the Republican Party who can win in November,” McConnell said Monday.