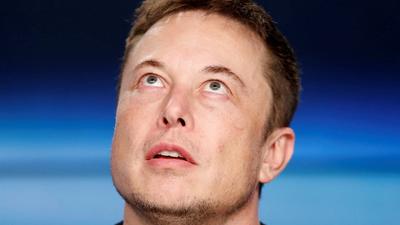 With Bitcoin hitting a new all time high again today, rising above $48,000 before easing back a little, it was clearly time for JPMorgan to publish its latest hit piece against the cryptocurrency.

In its now fourth attempt to talk down bitcoin in the past two months (see here for failed attempt #1, attempts #2, and attempt #3), JPMorgan has published a new report, this time aimed at all those bitcoin fans who buy the currency because other major corporations or funds may follow in Tesla’s footsteps , and purchase millions (or billions) of the cryptocurrency because “while bitcoin got another boost with Tesla’s announcement this week, the 8% allocation of its cash reserves to bitcoin is unlikely to be followed by more mainstream corporates”.

We disagree completely not least of all because one month ago we predicted exactly that not only would Tesla buy bitcoin following the brilliant example set by Microstrategy, but that many more companies would follow in Elon Musk’s footsteps. As a reminder, this is what we said: