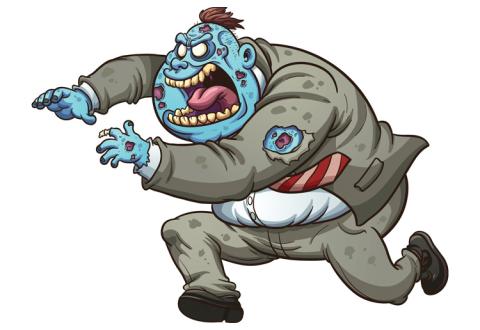 The corona crisis has intensified the discussion about the zombification of the economy; enterprises have become more dependent on government bailouts, loans, subsidies, short-time working benefits, and loans from central banks. Governments around the world claim the measures to be only temporary. Yet Japan’s experience suggests that the reliance of enterprises on public support can continue in one form or another. Japan’s enterprises have long relied on the state and more so during the corona crisis, a path that the US and Europe seem to be following.

There is no formal definition of zombie enterprises. Investopedia defines an enterprise as zombie if it earns just enough to keep operating and to service its interest but is unable to pay off the interest or to invest. An Organisation for Economic Co-operation and Development (OECD) study views a zombie as a firm that cannot cover its interest payments with profits for several years (Adalet McGowan et al. 2017). Caballero, Hoshi, and Kashyab (2008) pay attention to the role of banks, which extend financing to otherwise insolvent borrowers at the expense of profitable firms. Such a lenient practice of extending loans to distressed borrowers is also referred to as forbearance lending (Sekine et al. 2003).