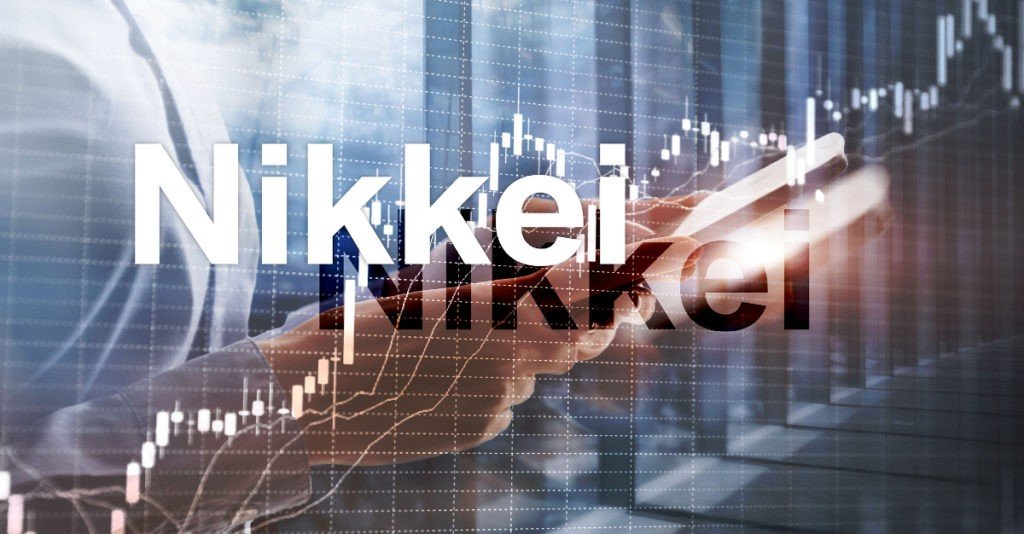 On April 3, 1948, when Europe and Japan were still smoldering from the devastating effects of World War II, the United States government passed a massive stimulus bill that became known as the Marshall Plan.

The Marshall Plan was highly controversial; the US national debt was at an all-time high in 1945 due to all the wartime spending.

So dumping another $12 billion (more than 25% of tax revenue that year) to rebuild nations that they had just spent four years destroying seemed pretty stupid.

But the administration of President Harry Truman was adamant. Without substantial aid to help Europe and Japan recover, they were concerned that yet another costly war would break out– after all, Hitler’s rise to power was only possible because of Germany’s economic devastation after the first World War.