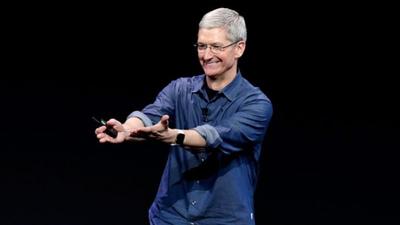 Over a month ago, we correctly predicted today’s “shock” announcement by Tesla, in which Elon Musk’s company decided to pivot once again, this time into the word of cryptocurrencies, by purchasing $1.5 billion in bitcoin (an amount which will give it tremendous leeway in non-GAAP financial when accounting for XBT Mark-to-Market moves, giving it even more buffer to beat estimates).

Discussing the major US companies which we expected would announce shifts away from dollar-based cash into bitcoin, we said “one such company which we are convinced will announce it is converting billions of its existing cash into bitcoin, is none other than Tesla, whose CEO Elon Musk was urged by MSTR CEO Saylor to make a similar move with Tesla’s money. And since Musk, already the world’s richest man thanks to the most aggressive financial engineering on the planet, has never been one to shy away from a challenge, we are absolutely confident that it is only a matter of time before Tesla announces that it has purchased a few billion bitcoin.”