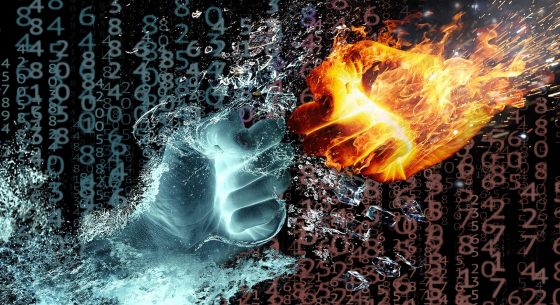 You would think that a plucky group of Internet rebels standing up to a bunch of notorious hedge funds and short sellers would be a story that even the mainstream media should be able to get right, but apparently that is not the case. As you will see below, the corporate-controlled media is attempting to convince all of us that the hedge funds and the short sellers are actually “the good guys” and that the “Reddit army” that is taking them on is a bunch of dangerous insurrectionists that are a threat to the entire system. Of course I suppose that it shouldn’t be a surprise that the corporate-controlled media is standing up for the establishment, because the establishment showers them with millions of advertising dollars. But it really has been disgusting to watch them totally sell out like this. If you listen to the mainstream media long enough, you would be tempted to believe that we now live in a “Bizarro World” in which everything that was once evil is now good and everything that was once good is now evil.