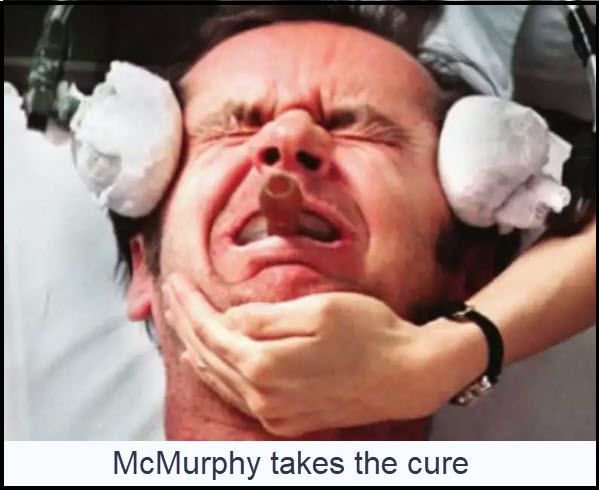 They don’t ring a bell at the top of bull markets, as the saying goes, but perhaps this time it will be different. Indeed, every sentient guru and talking head who is not shilling for Wall Street is properly bearish, and even the chimpanzees who make their living rotating Other People’s Money into flavor-of-the-month investment themes were beginning to doubt the stock market’s sanity. If a much-needed 10,000-point drop in the Dow is coming, consider it electroshock therapy. Unfortunately, it’ll probably take a lot more than that to purge the markets of mental illness as serious as we’ve seen in recent years.

Speaking as a trader and a chartist, I’m looking forward to the violent price swings that likely lie ahead. The Hidden Pivot Method turns out to work best when things get really crazy, as occurred during the dot-com mania and the Great Financial Collapse of 2007-08. It will be interesting to see whether the Reddit kids have scared off institutional heavies who might otherwise get short up the wazoo over the course of a bear market. My hunch is that they will still short like crazy but avoid doing so in individual stocks that could attract dangerous attention.