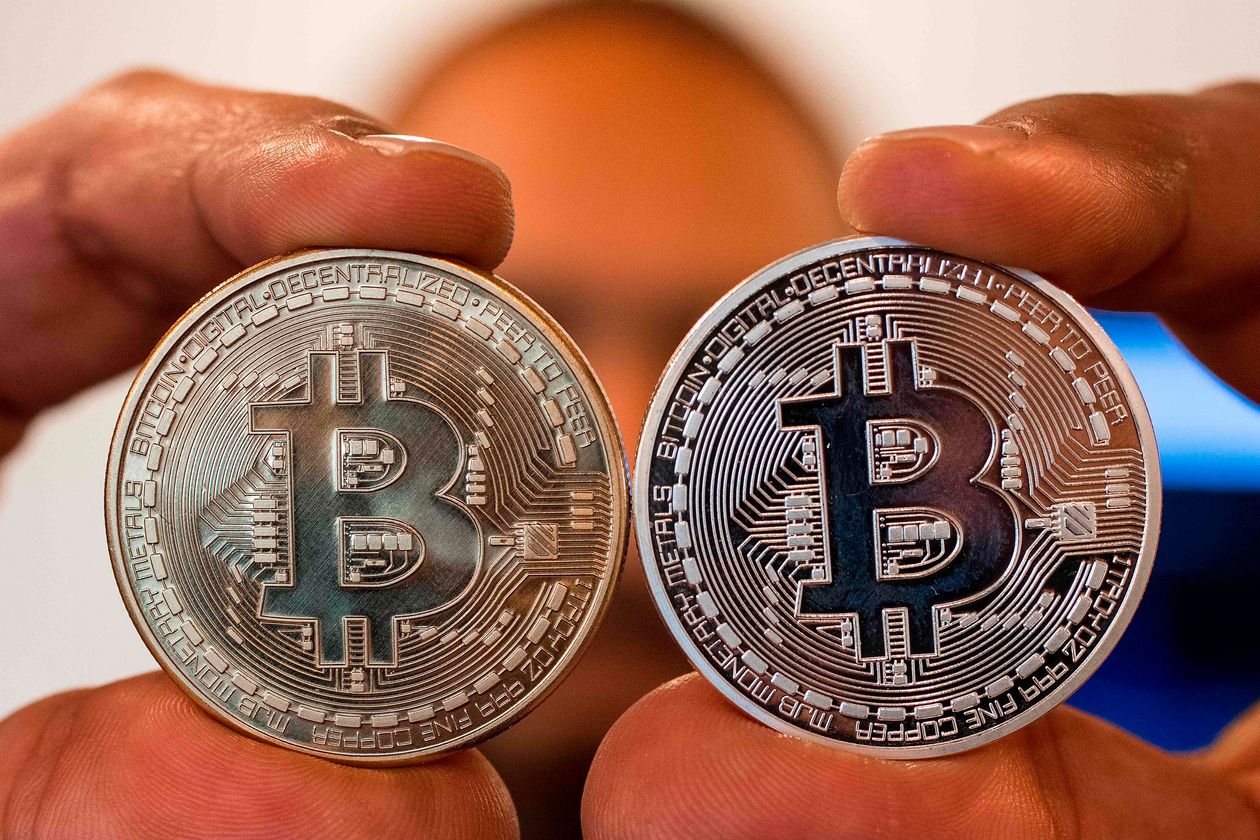 The recent rise of bitcoin toward all-time highs is creating millionaires, on paper, at a fairly rapid clip, according to data from BitInfoCharts.

There are 93,862 accounts holding bitcoins worth at least $1 million and there are 8,214 that own bitcoins valued at more than $10 million, according to BitInfoCharts, as of Wednesday afternoon.