If the refusal of lawmakers to enact a president’s policies is justification for unilateral executive action, then a slide toward elective monarchy is inevitable. 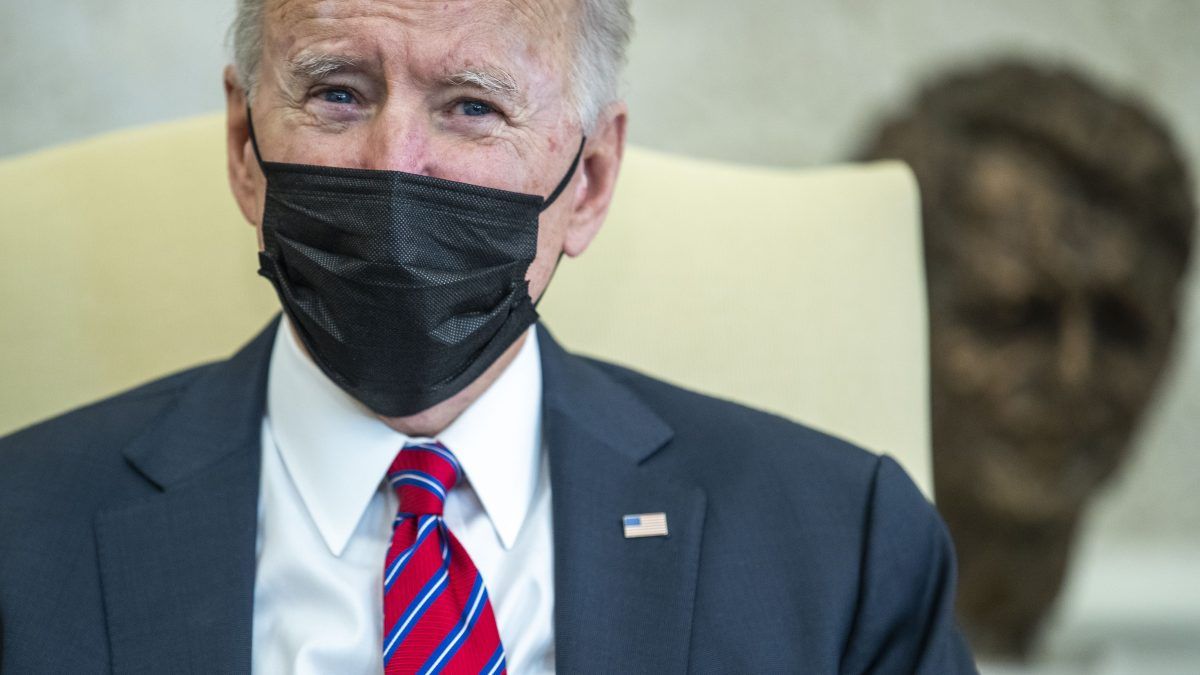 “Ease up on the executive actions, Joe,” The New York Times urged recently inaugurated President Biden last week. While supportive of the president’s broadly progressive agenda, the newspaper’s editorial board found his flurry of executive orders and other unilateral actions both troubling and vulnerable to easy reversal by future presidents. “This is no way to make law,” the Times added.

Unfortunately, creeping rule-by-decree has become common for presidents, and Biden’s impatience with the normal frustrations of the legislative process builds on the conduct of his predecessors. While partisans tend to pick sides on executive power depending on who holds the White House, the devolution of the presidency into something resembling elective monarchy should worry everybody.

Not that executive orders are supposed to be royal decrees. At their root, they are nothing more than the authority of leaders to set rules for their organizations.