Universities will not be compelled to reveal cooperation with Confucius Institute 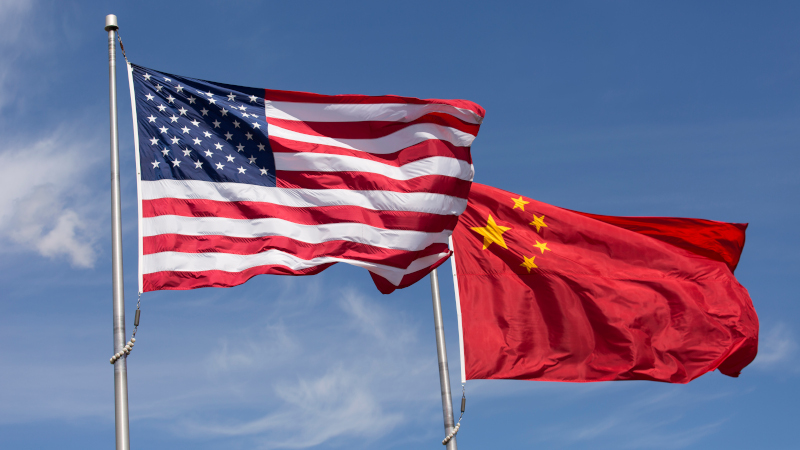 The Trump administration attempted to enact a policy that would force American universities to reveal cooperation with chapters of the Confucius Institute.

President Joe Biden quietly revoked the policy a few days after his inauguration.

Axios reported that in the final days of his presidency, Trump enacted a policy that would compel primary, secondary, and postsecondary institutions to disclose all contracts and transactions with the Confucius Institute. Under the policy, schools that do not report information would lose certification for the Student and Exchange Visitor Program.

Records from the Office of Information and Regulatory Affairs revealed that Biden nixed the policy on January 26. A spokesperson for U.S. Immigration and Customs Enforcement confirmed to Campus Reform that the policy was rescinded.